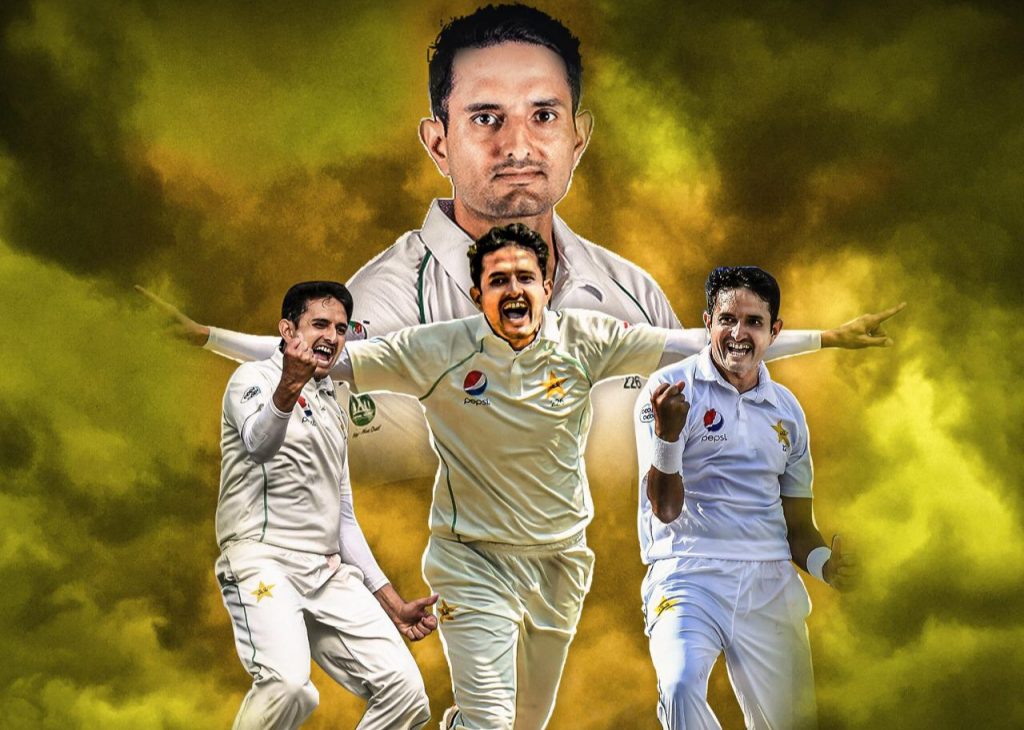 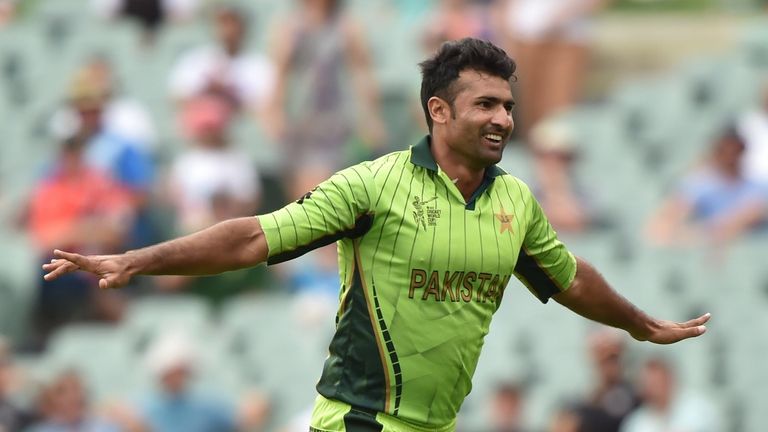 Pakistan fast bowler Sohail Khan joins ICA London: Pakistan Test fast bowler Sohail Khan has joined International Cricketers Association (ICA) family as one of its key players on a star-studded roster.   Sohail will now be represented by ICA in all his professional engagements. This means ICA will create opportunities for him with regards to […]