Last week has been dramatic for cricket with trending reinforcements coming on and off. With Pakistan’s dramatic development to Virat Kohli’s retirement as captain of his IPL franchise, the Indian National Team, a lot has happened in between. Here is our blog to cover the aspects:

One of the most successful captains in cricket history, Virat Kohli, at first announced his retirement as the Indian skipper of the T20I format. He believes it is a wise decision following his overburdened duties to men in blue for more than five years. Also, with the rising family, Kohli believes he should be in the crew more as a batsman to focus on individual deliverances.

He discussed the matter with the Board of Control of Cricket in India (BCCI) management alongside Rohit Sharma. Mentioning Shamra specifically clearly hints that the hitman’s certainties to take over Kohli’s regime are due after the T20 World Cup.

As if the less big blow, Kohli, a few days later, announced his retirement as the Royal Challengers Bangalore (RCB) captain. Despite RCB yet to win a title, fans are not ready to see anyone else taking Kohli’s place. His decision also highlights the fact that he is yet to win an ICC title, IPL title despite years of captainship.

New Zealand calls of the entire tour vs Pakistan:

Nothing could have been more dramatic than New Zealand Cricket (NZC) calling off the Pakistan tour just a few moments before the first game kicked-start. They cited security threats that were unclear and unknown to the Pakistan Cricket Board (PCB).

The unjust decision has disrupted PCB, and the nation’s image badly that has taken over a decade to rebuild. Moreover, NZC has denied telling the details regarding security threats that they heard from an unknown party to Pakistan.

Another development that is worth discussing is the return of the world’s cash richest league. IPL, being in its second phase, has resumed in the United Arab Emirates (UAE). After 29 matches being could up, the contest has to be cancelled following the COVID outbreak in India.

The BCCI found none of the feasible venues than the UAE to recommence the tournament.

The 2021 season of the Caribbean Premier League (CPL 2021) ended up with St Kitts &amp; Nevis Patriots as the trophy-lifters. They competed St Lucia Kings but overpowered the opponents by 3 wickets.

It is pertinent to mention that it was the Patriots first-ever title in the years-old history of the CPL. 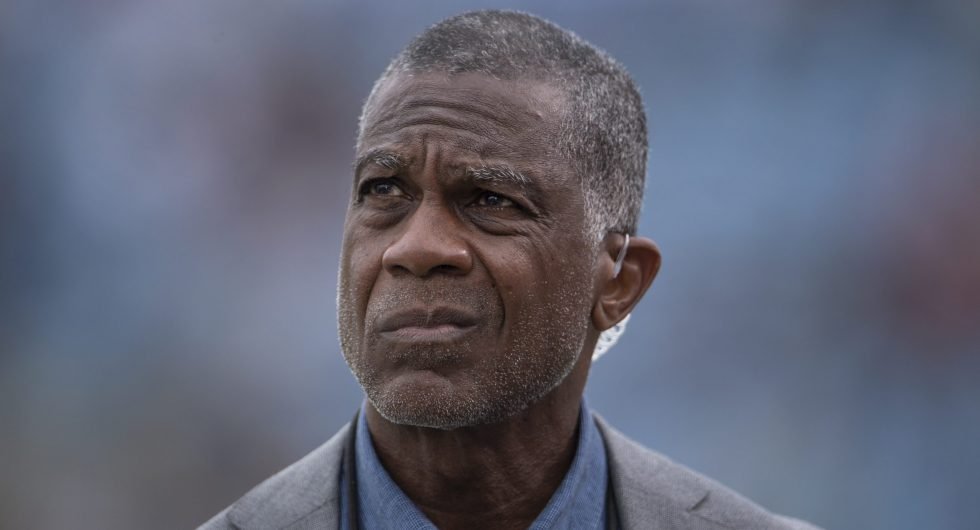