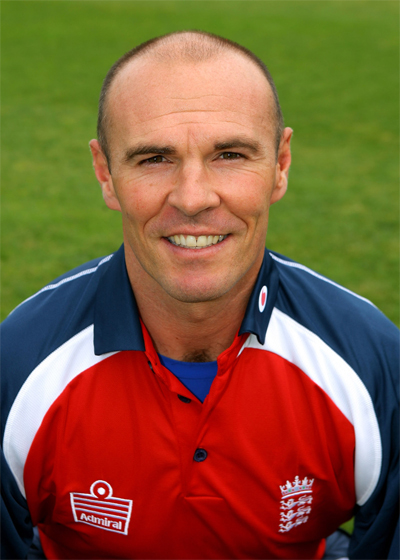 Nixon will be involved in the role during the upcoming season of the Abu Dhabi T10, scheduled for later in the year at the Zayed Cricket Stadium.

Bangla Tigers signed the contract with Nixon on Sunday and brought him on board for what promises to be a pulsating season of limited-overs cricket.

“Paul is a dynamic, dedicated, passionate and motivational coach, who will lead the cricketers with the fighting spirit and able to maintain positive approach in the dressing room during the match even at the crucial stage of the game. He is the perfect coach for us for the race to the championship,” said Mr Mohammad Yasin Chowdhury, owner of Bangla Tigers franchise.

On his part Mr Nixon expressed his happiness at being associated with the franchise. “It is a privilege and a honour to be working with such a professional franchise. I cannot wait to get started in my new role,” said Mr Nixon.

His own career as a professional player was quite fruitful as he flourished in the T20 format quite effortlessly. He was known particularly for his unique reverse sweep and his banter from behind the stumps.

His call-up to the English limited-overs side happened at the age of 36. But he did well enough to hold onto his place for the 2007 World Cup. He concluded the 2007 World Cup with 193 runs
at an average of 38.6, along with 9 dismissals. He was the third highest run-getter of the England team in that 2007 World Cup.

Mr Nixon retired from all forms of cricket after the 2011 season and was appointed as the Head Coach for Leicestershire Foxes in October 2017.