Nepal’s biggest T20 tournament, the Everest Premier League (EPL 2021) has kick-started today with extensive thrills from six teams and their devotees. The anticipated contest, being in its fourth edition, has become the centre of attraction of Nepal and the overall cricket world featuring top-notched names from across the globe.

Among these top-notched names, six of the International Cricketers Association (ICA) players were auctioned by five of the six franchises of EPL.

However, out of the six players, three, who were wrapped in national duties and could not render their services to respective EPL franchises are Pakistan’s Danish Aziz, Naseem Shah, and New Zealand’s James Fuller.

Notably, the Kiwi all-rounder was signed by Chitwan Tigers and would have played alongside Danish. But, committed to national duties, the players had no option rather than opting out of the EPL 2021. Naseem, the young pacer was endorsed by Kathmandu Kings XI to play alongside Shahid Khan Afridi.

On the other hand, West Indies’ Kesrick Williams and Chandrapaul Hemraj, Zimbabwe’s Ryan Burl, are still bound to their responsibilities with Pokhara Rhinos, Kathmandu King XI, and Biratnagar Warriors respectively. 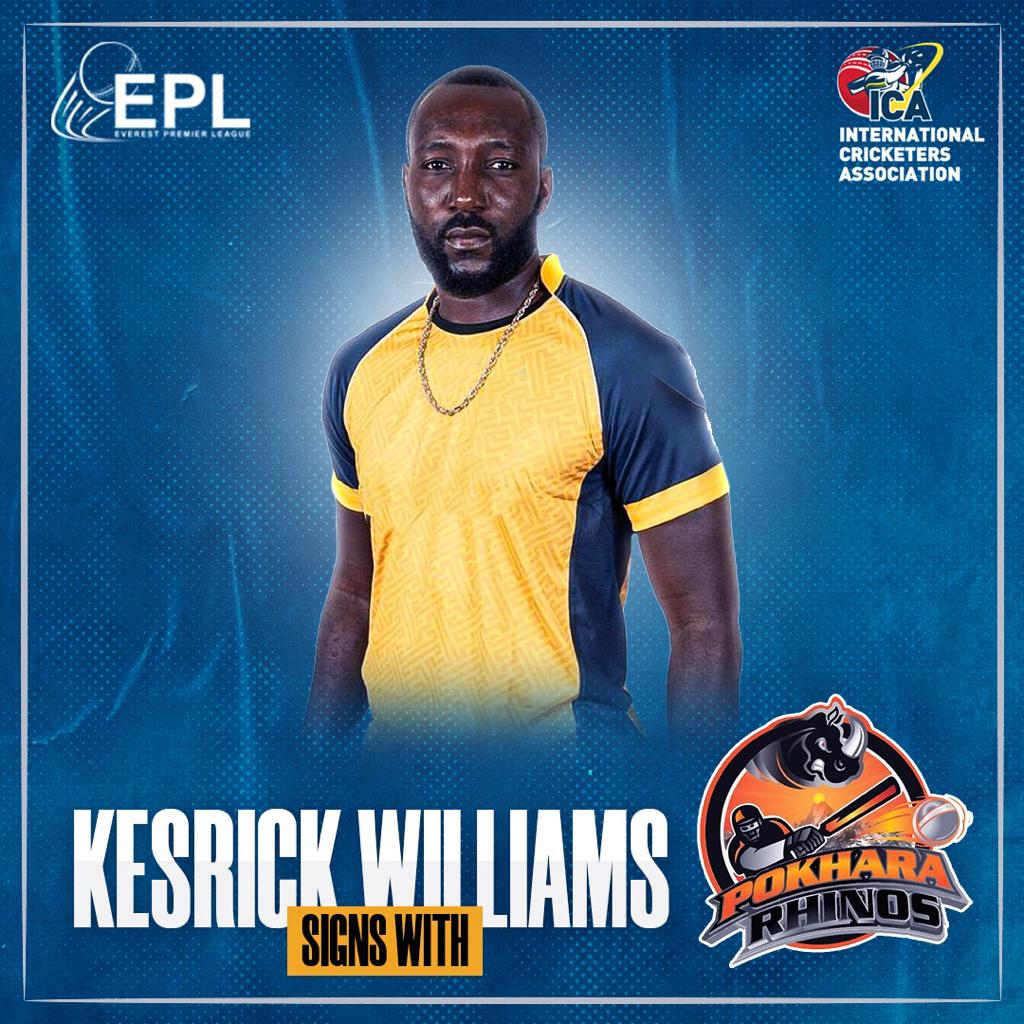 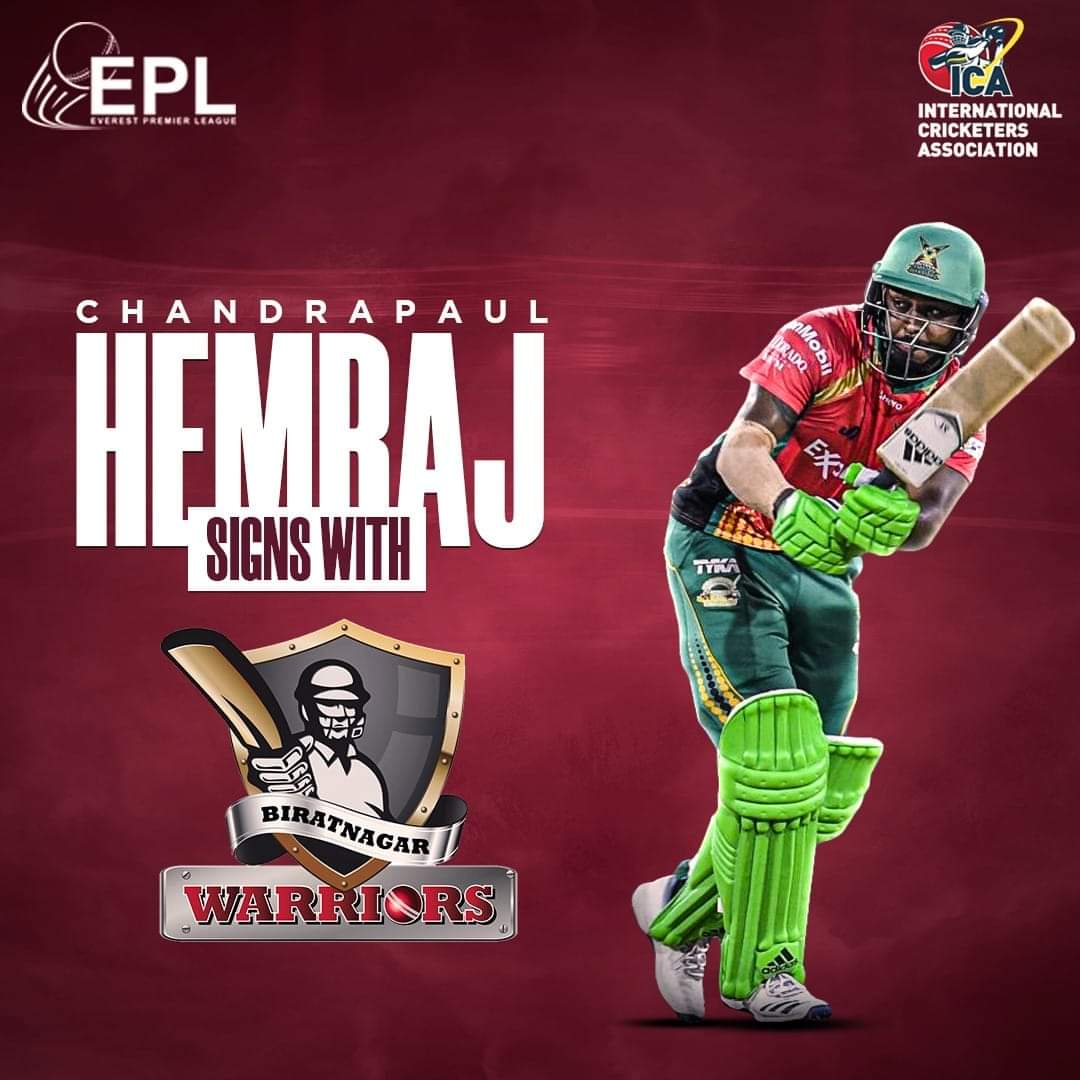 In the opening game that took place on 25th September between the Kings XI and Lalitpur Patriots, Burl smashed a sizzling 73 coming from 34 balls and remained not out. Undeniably, it directly contributed to his team’s triumph in the opening contest of the tournament. 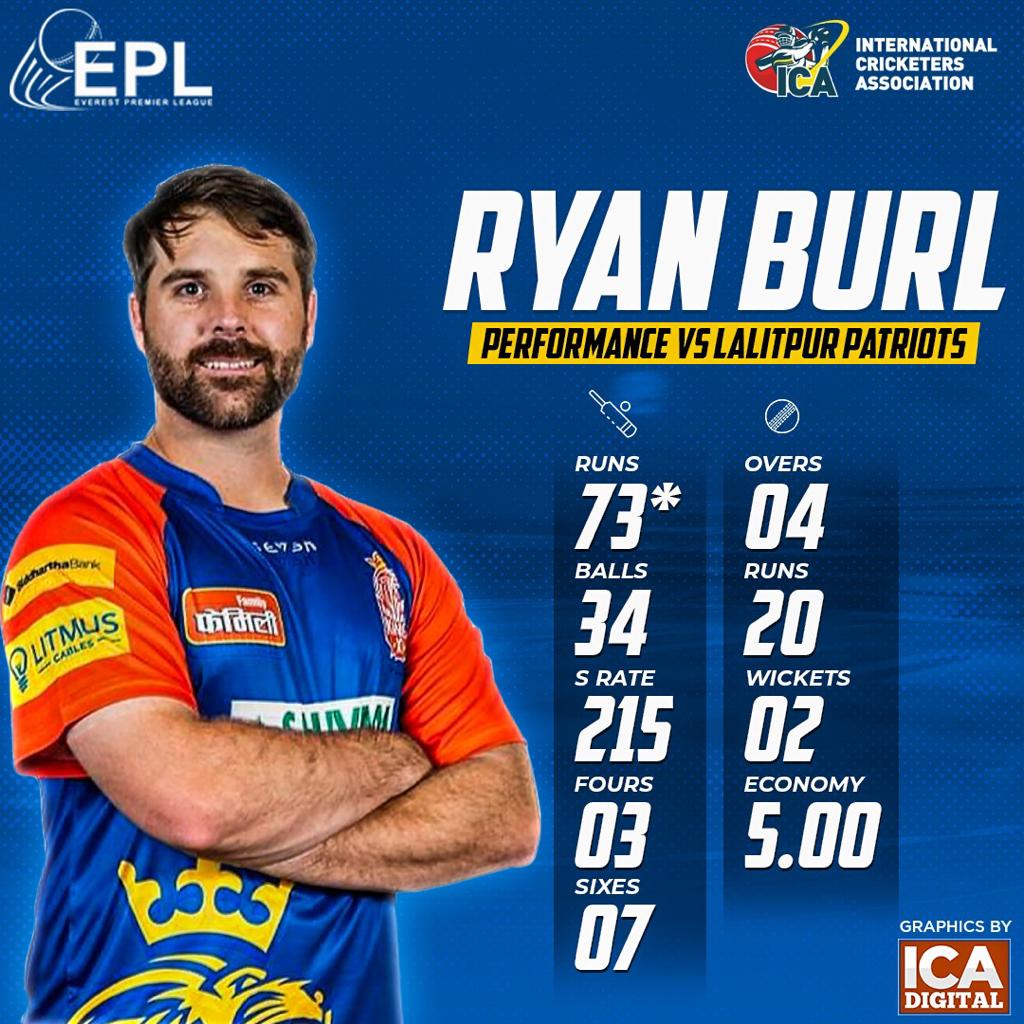 Williams and Hemraj are yet to portray their skills with a sack of games left amidst the event’s beginning today.

ICA, having an upper hand and close collaboration with the cricket world, world-class cricketing tournaments, T20 leagues, has always been providing its potent players.

It showcases ICA’s keen purpose to accommodate cricket, not only in Nepal but across the world. Under the sound leadership and management of Moghees Ahmed, the sporting agency, blooming, has been serving its members with great grace and satisfaction leading to their promotion, hype across the fraternity.