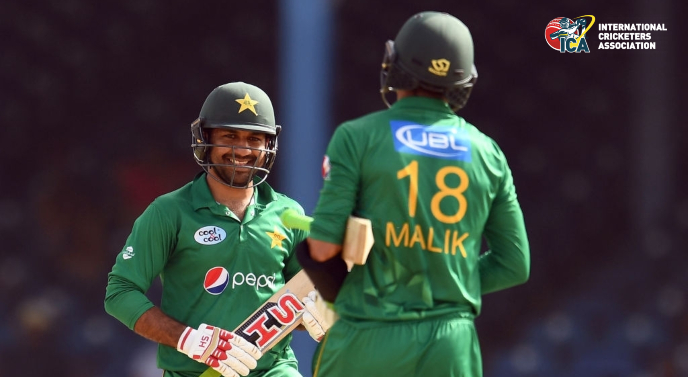 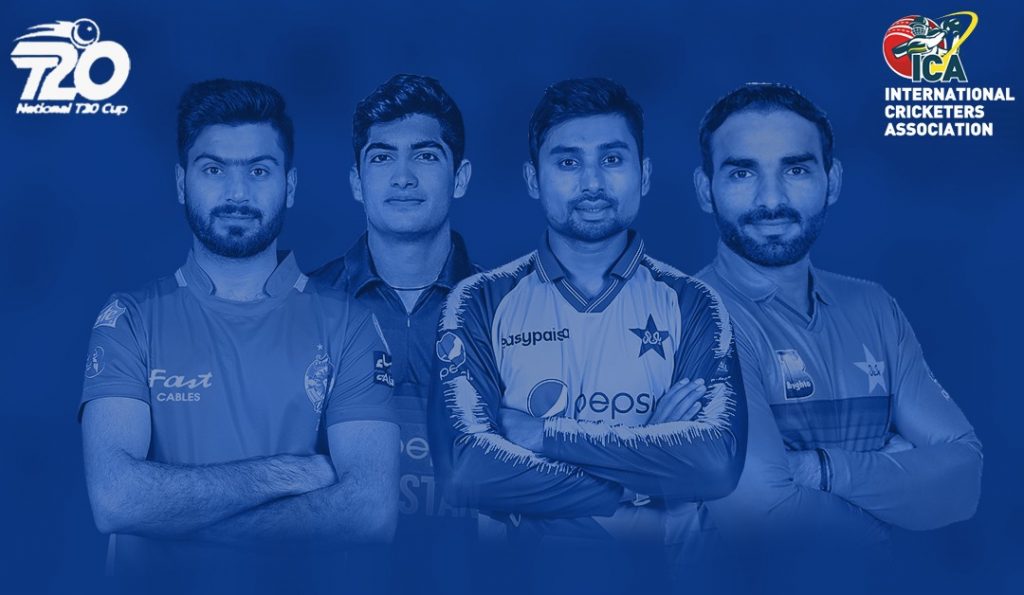 These ICA Stars Are Shinning in National T20 Cup 2021 Pakistan’s most celebrated and hyped domestic tournament, the National T20 Cup 2021 is under its way in a full swing being in its first phase going on at the Rawalpindi Cricket Stadium.   Several out of the six domestic associations are featuring multiple starts of […] 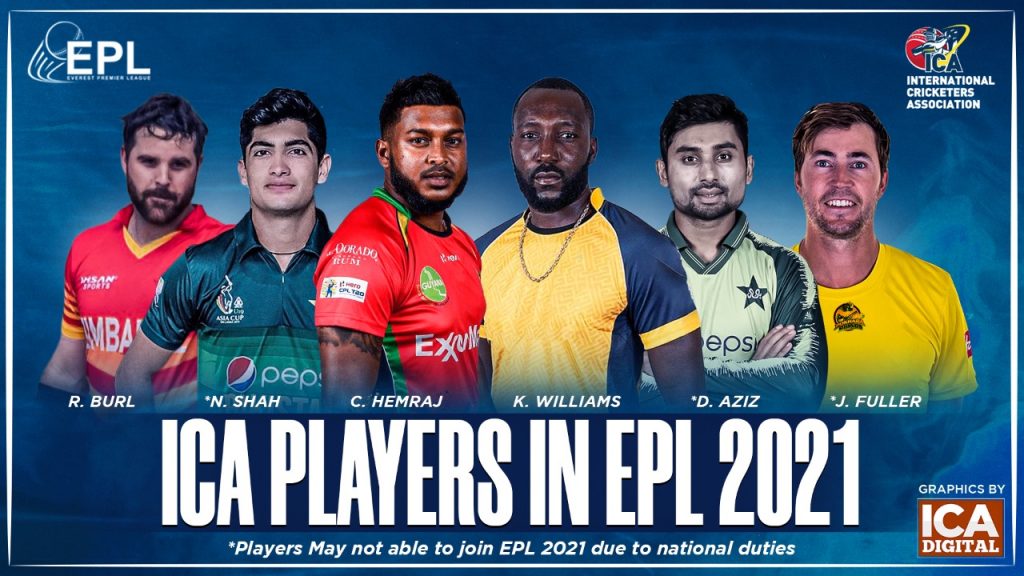 Kesrick, Ryan, Hemraj feature ICA in EPL 2021     Nepal’s biggest T20 tournament, the Everest Premier League (EPL 2021) has kick-started today with extensive thrills from six teams and their devotees. The anticipated contest, being in its fourth edition, has become the centre of attraction of Nepal and the overall cricket world featuring top-notched […]

Blowing Cricket Trends in last 7 days     Last week has been dramatic for cricket with trending reinforcements coming on and off. With Pakistan’s dramatic development to Virat Kohli’s retirement as captain of his IPL franchise, the Indian National Team, a lot has happened in between. Here is our blog to cover the aspects: […]

3 ICA players to watch for in Pak vs NZ Series 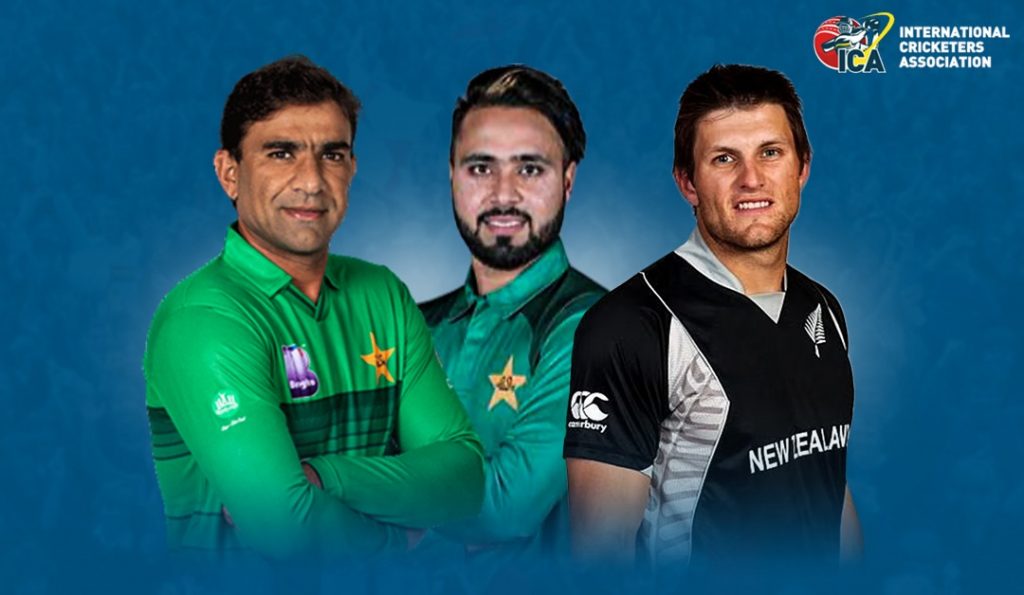 3 ICA players to watch for in Pak vs NZ Series     Pak vs NZ: Pakistan’s home series versus New Zealand is just around the corner as the guests, after their arrival, are on the verges of training and practising at the venues destined for the three-match ODI, five-match T20I series.   Beginning from […] 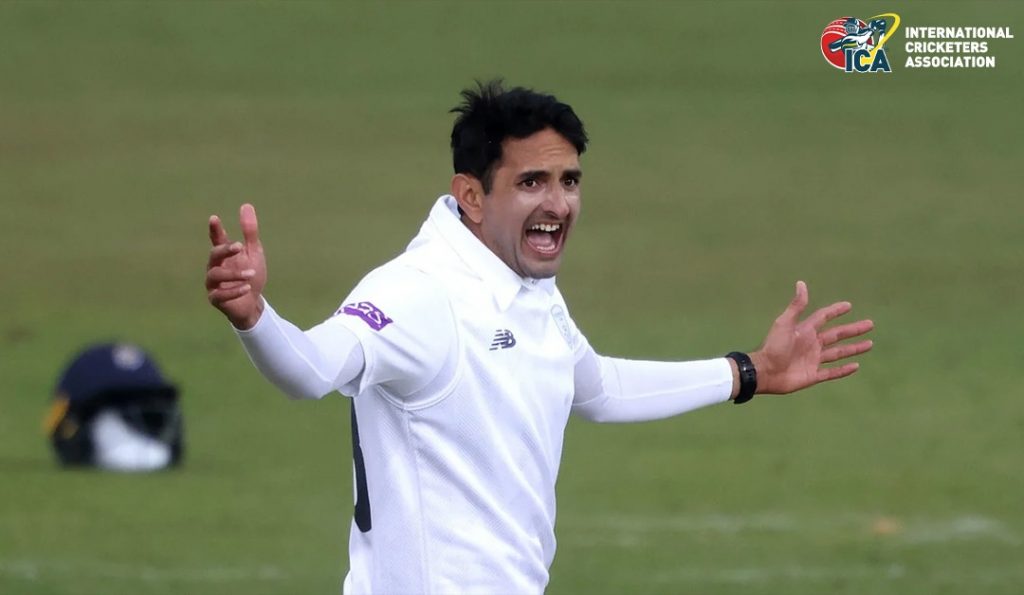 ICA’s Abbas shines for Hampshire vs Warwickshire     Pakistan’s young pacer, Mohammad Abbas, almost turned the tables for Hampshire in the game versus Warwickshire, Division 1, at Birmingham. Luck looked to disfavor his team after Hampshire’s first inning’s batting collapsed, but the pacer shrugged off ankle injury after grasping two key wickets during the […] 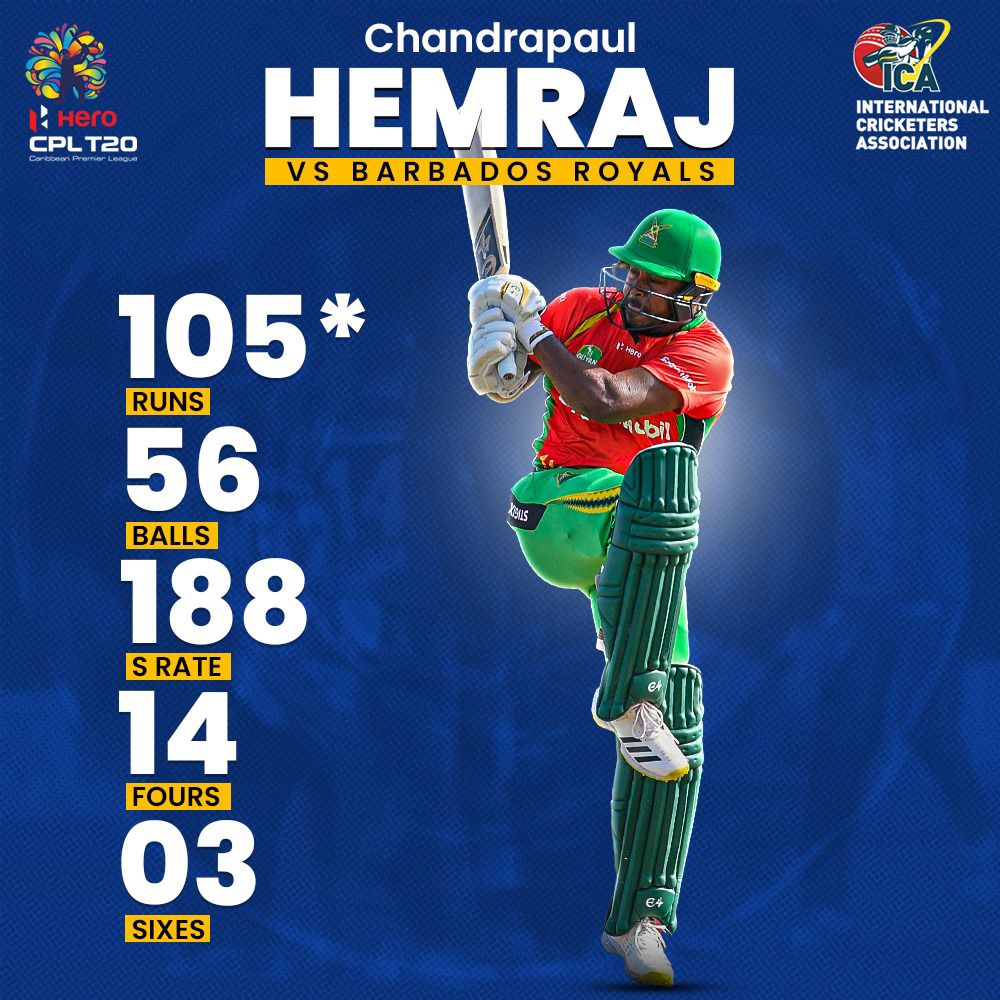 ICA authorizes a deal with Naseem Shah The International Cricketers Association (ICA) has pen out a deal with Naseem Shah, the right-arm fast bowler. The Pakistani pacer is now the agency’s latest signed-in player.   The bowler has donned Pakistan jersey in 9 Test matches digging out 20 wickets with a BBI of 5/31 averaging […]

ICA Sports Plus Signs The World’s 7th Fastest Sprinter, Crystal Emmanuel The International Cricketers Association’s, sister company ICA Sports Plus is overwhelmed to welcome Crystal Emmanuel, the Canadian fastest Sprinter who specializes in 200 meters.   The company is fulfilling its purpose to promote the sporting alliance, achieves bigger milestones every day signing in the great […]

22 ICA players who were part of HBL PSL 6 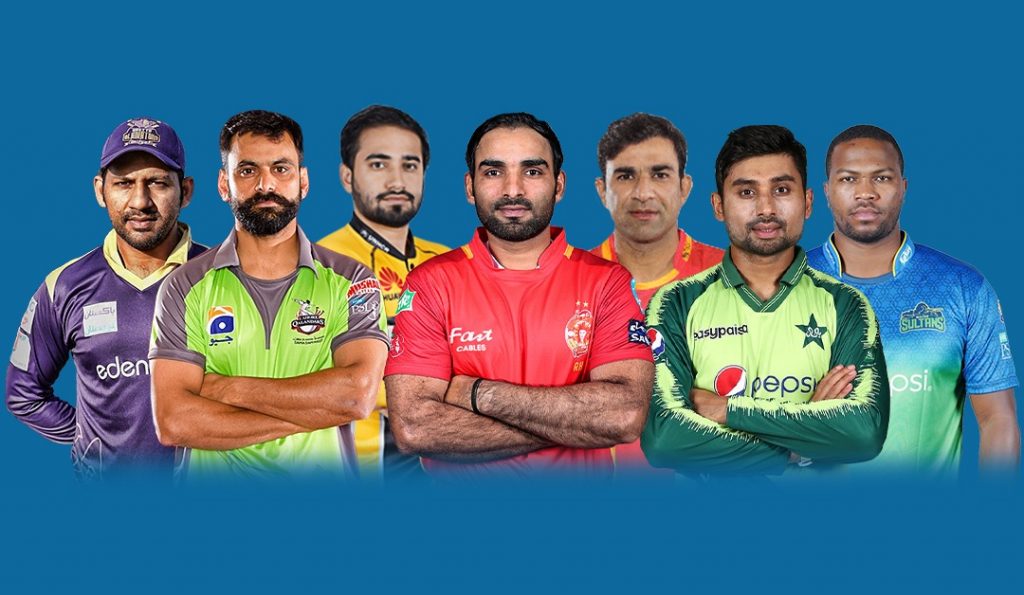 22 ICA players who were part of HBL PSL 6 International Cricket Association (ICA) has been on a roller-coaster of accomplishments operating boastfully with past and present cricketers and coaches. The forum is better kenned as the home of cricketers and coaches.   Latterly, working in collaboration with the Pakistan Super League (PSL), ICA has […]