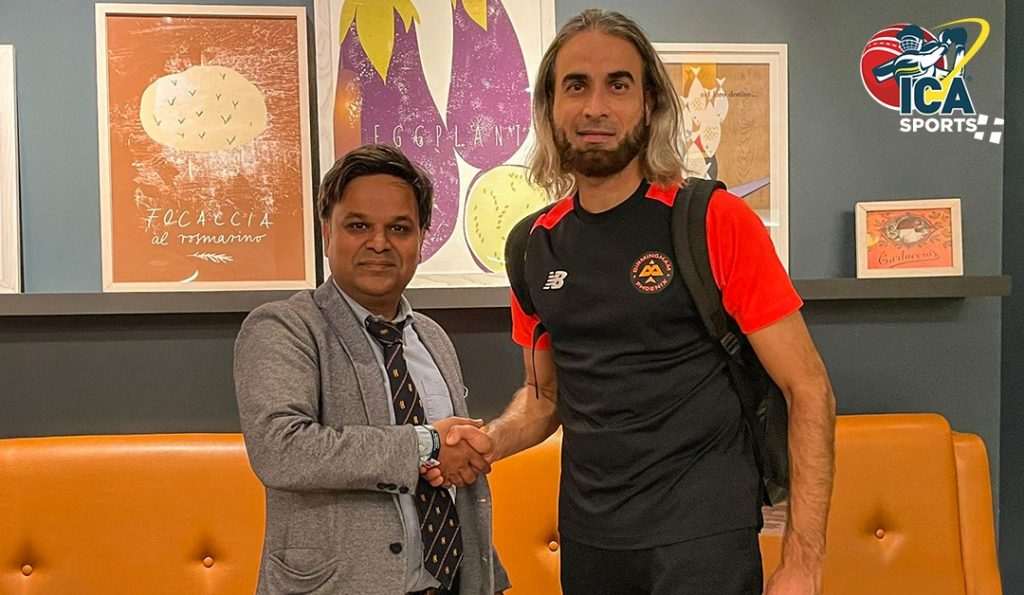 Imran Tahir begins his chapter with ICA Sports Plus   The International Cricketers Association Sports Plus (ICA Sports Plus) is overwhelmed to embrace Pakistani-South African cricketer, Imran Tahir, on the forum.   Tahir, using googly as the most dangerous weapon in the limited-over cricket, holds a range of variations alongside the bubbly celebrations for getting […] 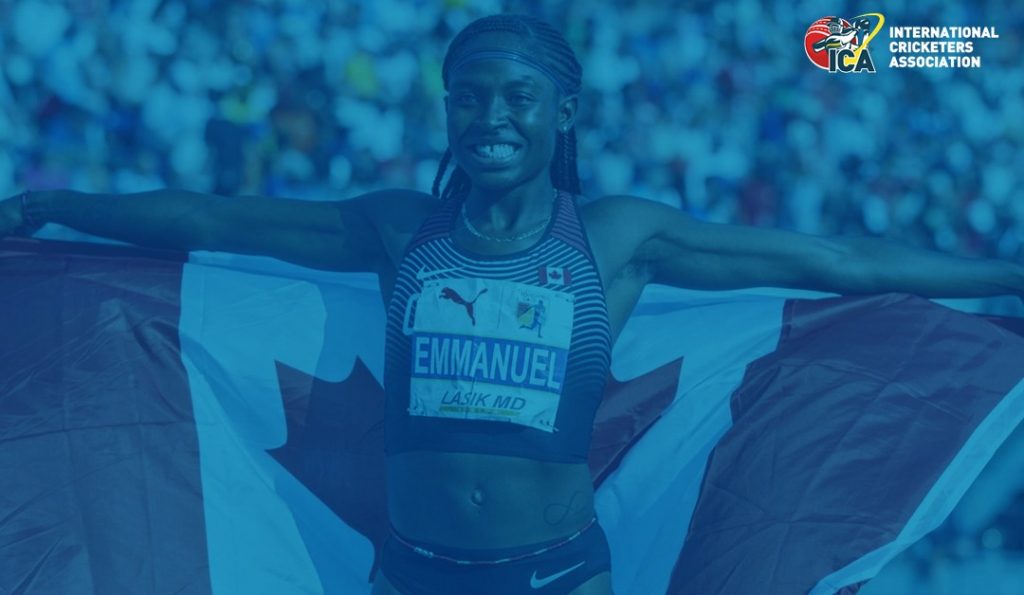 Canadian fastest sprinter, Crystal Emmanuel, generated surprising results in the women’s 200m in Tokyo two weeks ago.   Emmanuel, who made it to the semi-final in the women’s 100m, ran season’s best in 200m 22.74 to win heat 6 advancing directly to the semi.   However, the fortune strikes here as she will depart her […] 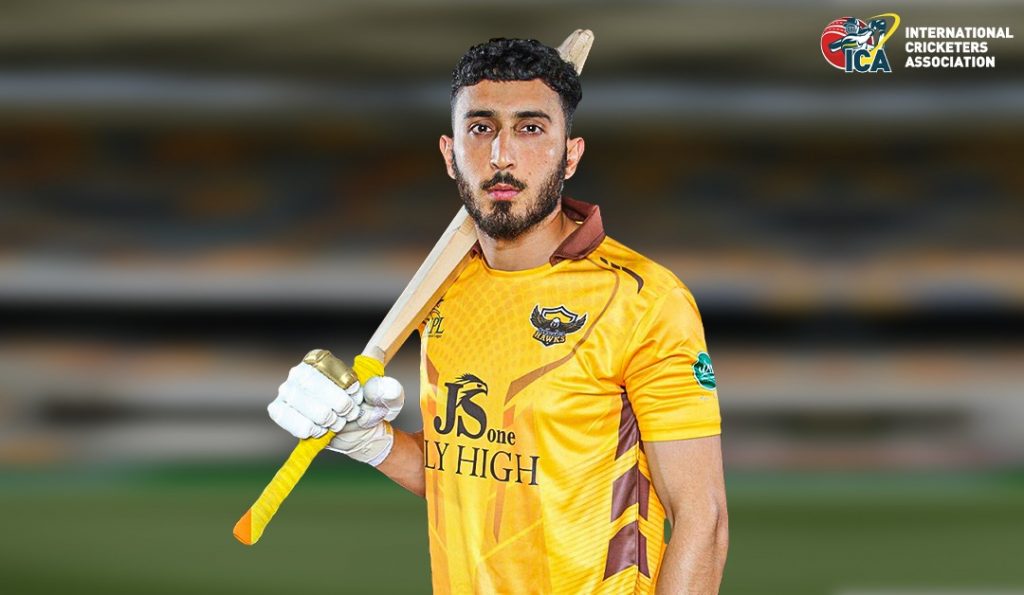 Kashif Ali, the Kashmir-born English cricketer has furnished his batting all-round skills under the International Cricketers Association (ICA) for a longer tenure and is now reliable to highlight his expertise in top-notched tournaments.   ICA’s delight, Kashif was signed by one of the Kashmir Premier League’s franchises, Rawalakot Hawks, being lead by Pakistan’s renowned Shahid […] 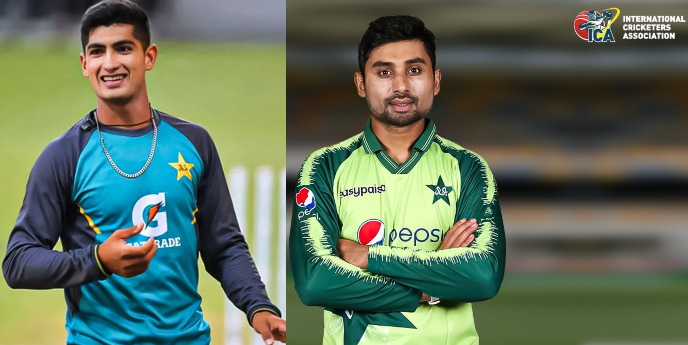 Pakistan‘s bowling and all-rounding delights, Naseem Shah and Danish Aziz, have been signed by the Khatmandu Kings XI and Chitwan Tigers, respectively, for the Everest Premier League (EPL 2021).   Both of them have been delivering promising performances for the team they play for. Danish, new to international cricket, has been a prominent part of […]

ICA players in the inaugural release of KPL 2021

ICA players in the inaugural release of KPL 2021 The inaugural release of the Kashmir Premier League (KPL 2021) is just a month away and the authorities have coiled up the draft with the six teams choosing their priorities according to the pick order.   Out of over a hundred players picked up, twenty-two belong […] 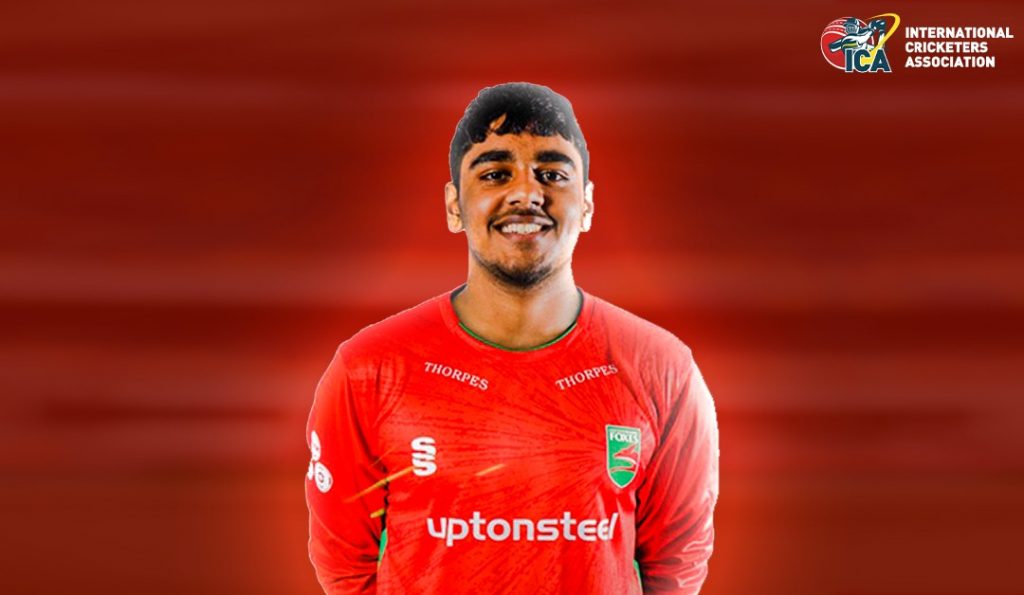 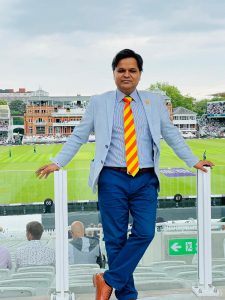 Moghees Ahmed, the man behind ICA’s success Moghees Ahmed has gathered his interest in sports altogether to form a forum, the International Cricketers Association (ICA). The chairman, probably the CEO and founder of the agency has been working in close collaboration with the sports bodies, especially cricketers, providing them a chance to flourish their careers […]

ICA authorizes a deal with Naseem Shah The International Cricketers Association (ICA) has pen out a deal with Naseem Shah, the right-arm fast bowler. The Pakistani pacer is now the agency’s latest signed-in player.   The bowler has donned Pakistan jersey in 9 Test matches digging out 20 wickets with a BBI of 5/31 averaging […]